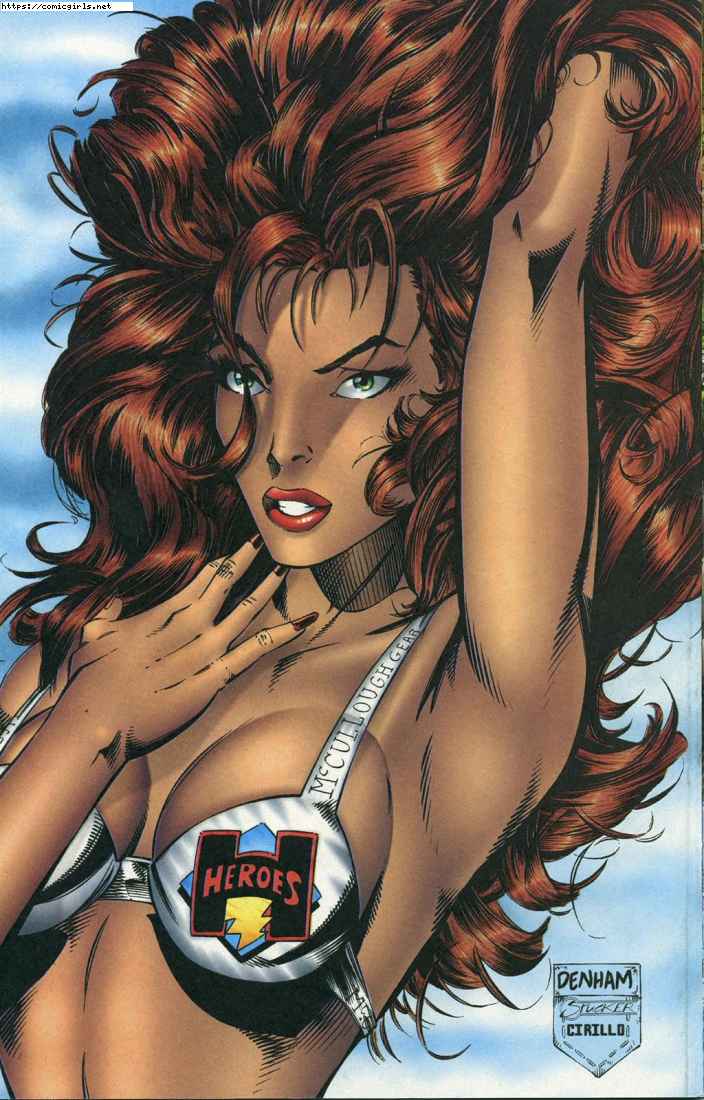 Seeing her devotion to Him was still strong, God allowed Avengelyne to live, and she still fights demons on Earth. Eventually, when Armageddon occurs, Avengelyne will lead Heaven's Warhost, with Passover as her second-in-command.