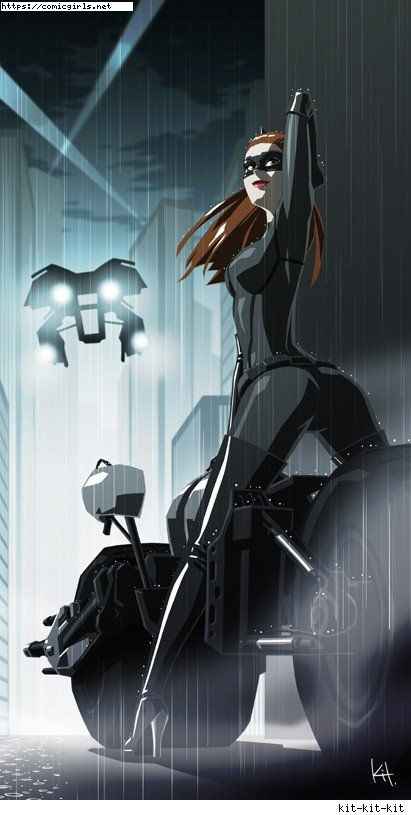 The original and most widely known Catwoman, Selina Kyle, first appeared in Batman #1 (Spring 1940) in which she was known as The Cat. As an adversary of Batman, she was a whip-carrying burglar with a taste for high stake thefts.
Since the 1990s, Catwoman has been featured in an eponymous series that cast her as an anti-hero rather than a supervillainess. The character has been one of Batman's most enduring love interests, and has occasionally been depicted as his one true love.