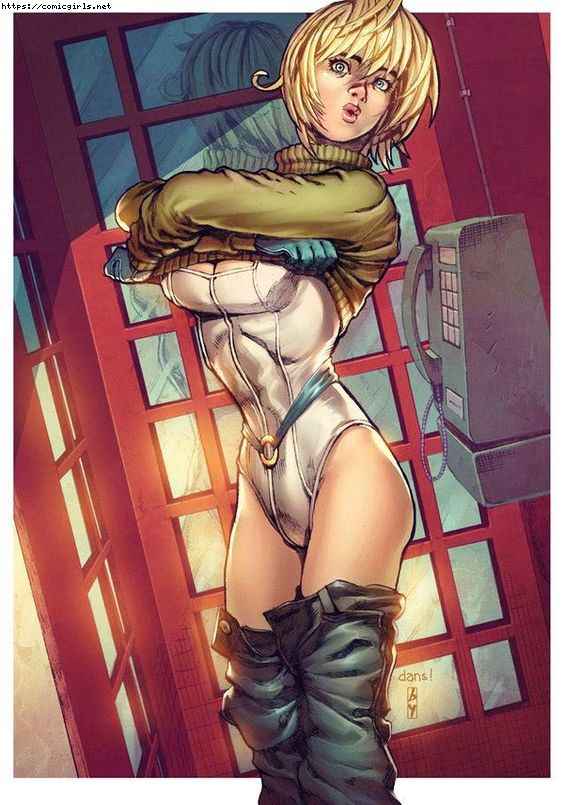 The 1985 limited series Crisis on Infinite Earths eliminated Earth-Two, causing her origin to change; she became the granddaughter of the Atlantean sorcerer Arion. However, story events culminating in the 2005-2006 Infinite Crisis limited series restored her status as a refugee from the Krypton of the destroyed pre-Crisis Earth-Two universe.