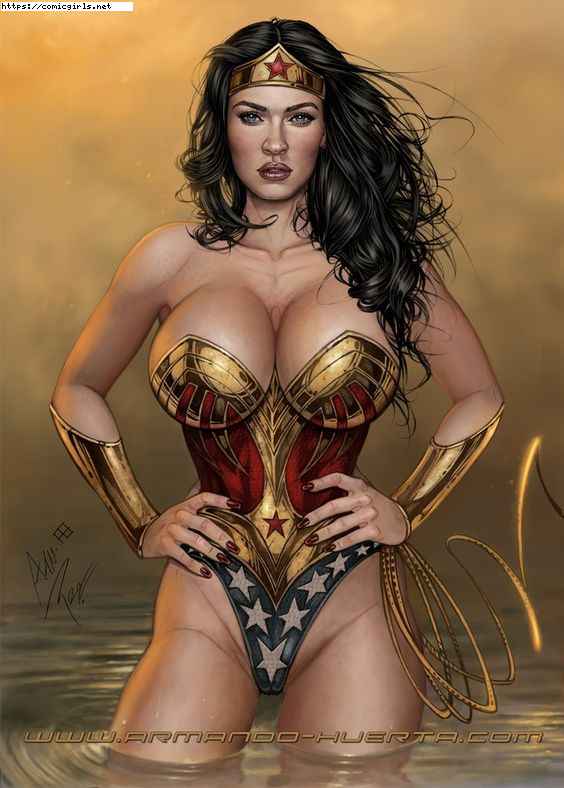 In addition to the comics, the character has appeared in other media—most notably the 1975-1979 Wonder Woman TV series starring Lynda Carter, but also in cartoons such as the Super Friends and Justice League. Although a number of attempts have been made to adapt the character to live-action film, none have yet emerged from "development hell." An animated film was released in 2009, with Keri Russell doing voice acting on the title role.