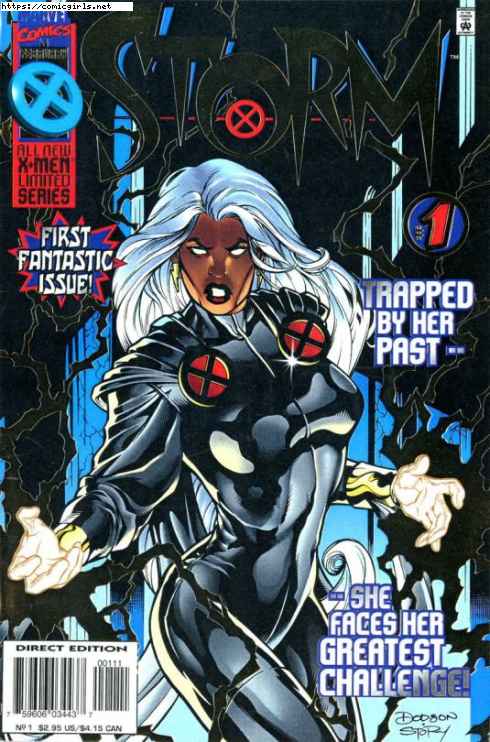 Storm (Ororo Iqadi T'Challa, nÃ©e Munroe) is a fictional character that appears in a number of comic books published by Marvel Comics. The character first appeared in Giant-Size X-Men #1 (May 1975), and was created by writer Len Wein and artist Dave Cockrum. Best known as a longtime member and sometimes leader of the X-Men, Storm is currently the reigning queen of Wakanda, a title held by marriage to King T'Challa, better known as the Black Panther. She has American/Wakandan dual citizenship.