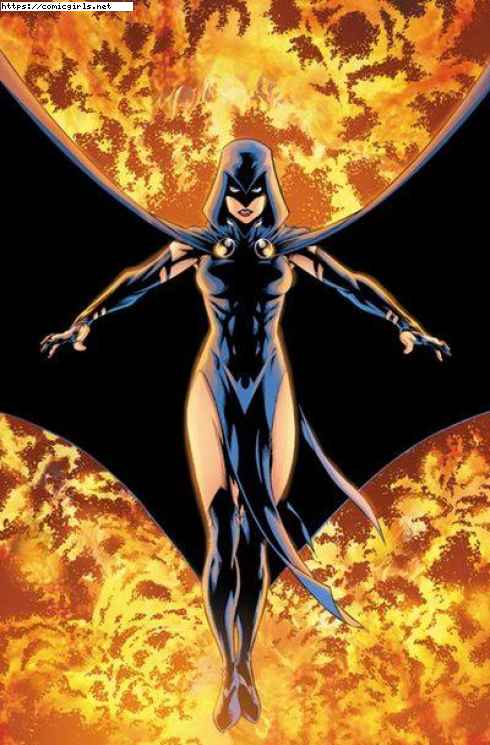 The Teen Titans, also known as The New Teen Titans, New Titans, or The Titans, is a DC Comics superhero team. As the group's name suggests, its membership is usually composed of teenaged superheroes.

The first incarnation of the team unofficially debuted in The Brave and the Bold #54 (1964) as a "junior Justice League" featuring Robin (Dick Grayson), Kid Flash (Wally West), and Aqualad, the sidekicks of Leaguers Batman, the Flash, and Aquaman, respectively. The group then made its first appearance under the name "Teen Titans" in The Brave and the Bold #60, joined by Wonder Girl (Donna Troy), the younger sister of Wonder Woman. Green Arrow's sidekick Speedy (Roy Harper) later took Aqualad's place in the lineup.