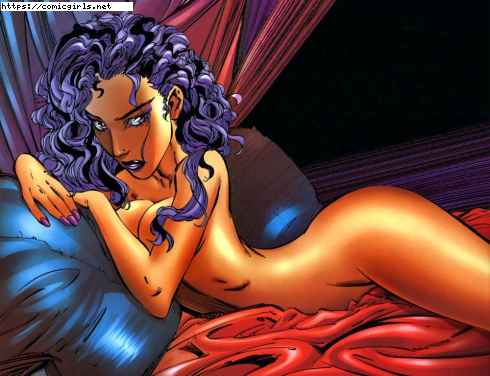 Esperanza is resurrected from the dead after her suicide by the alien blood running in her veins, but when she sees that she's risen from the dead, she finds she's not as human as she once thought! And certain factions within the government don't take too well to dead alien beings roaming the streets, especially when the alien supreme being is rebuilding his evil empire with government funding! Can Esperanza revive the man she once loved? Can she survive the evil being sent to destroy her? Will the Earth survive?